People should not pay for the public transportation. Do you agree or disagree? Use specific reasons or examples or support your ideas.

Another important reason (which) cannot be ignored is that the number of passengers will undoubtedly increase rapidly just like traveling by skyrocket (这里可以说 will undoubtedly be skyrocket/skyrocketing就可以表达你想说的意思了)in case of the totally free public transportation. As we know, public transportation plays an irreplaceable role in people’s daily social life. Particularly in some metropolis like New York, London and Beijing, there is an amazing flow volume of passenger using public transportation everyday. Just imagine the rapidly growing population taking public transportation instead of private vehicles or walking in case that the tickets are free. And the traffic system is likely to be disordered. Can you imagine the picture that hundreds of thousands of people crowd (are crowding, 因为你的picture描述的是一个进行中的状态，所以用进行时更好，而且要注意并列成分的关系) in subways, or hectometers of long lines in airports are waiting for check in? Beijing’ subways can be taken as a typical example. According to the CCTV, during the three-day vacation of the May Day, there were nearly 14 million people choose (注意在there be 举行中的动词要用进行时或是被动态而不是动词原形，所以这里应该用choosing)subways to go for a journey. How terrible it is! It will be too crowded to stand if the public transportation is totally free. Consequently, to avoid this disaster, chargeable tickets are needed. 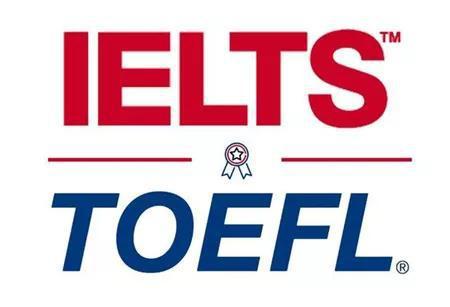 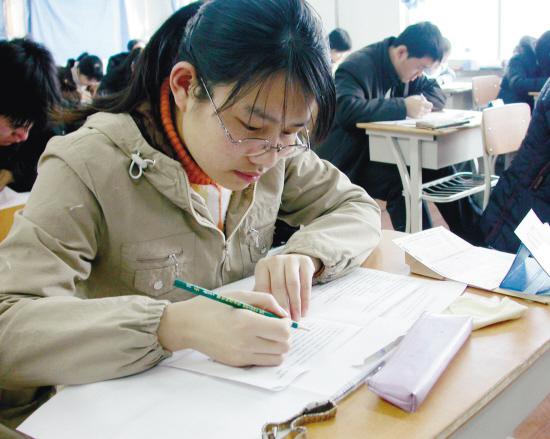 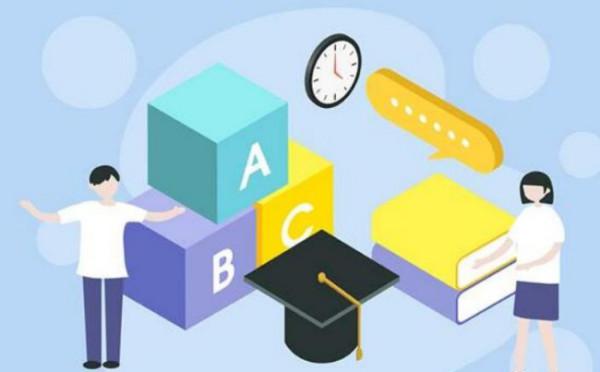